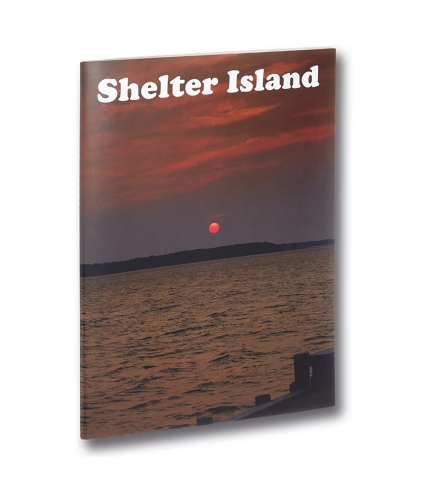 Shelter Island comprises a body of work made by Roe Ethridge during a summer stay in Long Island, New York. Renting an all-American kit house, Ethridge and his family discovered objects stowed in the garage, things discarded by a different family and from a different moment in time. The faded objects, which are leitmotifs of an Americana of the past, speak of a lifetime of childhood summers: dusty Cola bottles, a plastic bat or fallen kite. In Ethridge’s work, the passage of time, and youth itself, is both acutely personal and stylised, in images that are at once synthetic and spontaneous, laden with familiar photographic tropes which are shown to us askance.

Roe Ethridge, born in 1969 in Miami, Florida, lives and works in New York. His work has been shown extensively at institutions around the world, including MOMA/PS1 (2000), Barbican Center, London (2001), Carnegie Museum of Art (2002), Institute of Contemporary Art, Boston (2005), The Whitney Biennial (2008), Museum of Modern Art, New York (2010), Les Recontres D’Arles, France (2011). Solo exhibitions include the Institute of Contemporary Art, Boston, Garage, Moscow, and Le Consortium, Dijon, France (curated by Anne Pontegnie). In 2011 he was shortlisted for the Deutsche Börse Photography Prize.